from Ebbsfleet International by Various Artists 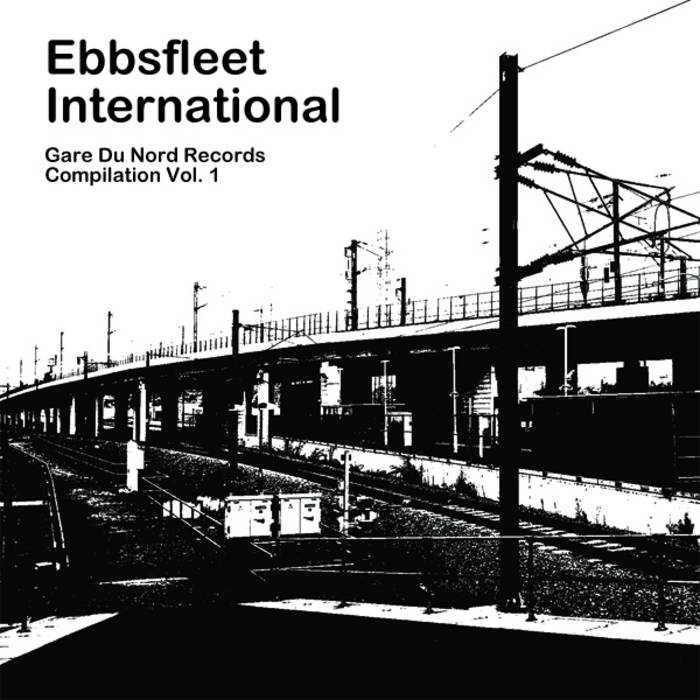 Robert says:
"As will have become obvious by now, having had Ralegh Long covering John Howard and John Howard covering Ralegh, Gare du Nord's pen pal relationship with John is something of a theme on our first label compilation.
I first heard of John through Darren Hayman, who went to see his first comeback shows in London in 2003 and collaborated with him on his own 2006 solo album "Table For One". I still haven't completely caught up with the immense riches of John's back catalogue, constantly replenished by new gems honed in his home studio in Spain. When he and I agreed to cover each other's songs I was thrilled but daunted. John is simply one of the greatest singers in pop, and my own vocal range ends where he only starts to get going.
In the end I decided to go the other way and covered "Don't It Just Hurt", an unusually (in John Howard terms) simple but all the more effective song from his originally shelved second album "Technicolour Biography" that was eventually released in 2004, 30 years after it was recorded. I transposed it down by a few notches and gave it a ragged feel that has nothing to do with John's elegance in the face of hardship, but more with the way I imagine the pathetic protagonist wallowing in rampant self-pity.
John says he loves it, but then he would, wouldn't he? Whether you agree or not, look up the original if you haven't heard it. It's brilliant.
John's website is www.kidinabigworld.co.uk
I can't wait to see him live and join in his backing band at Ralegh Long's November 27 Servant Jazz Quarters Show."

Please click the banner at the top of this page to see our FULL ARTIST & RELEASE roster!!!

Bandcamp Daily  your guide to the world of Bandcamp